These Lentil Pancakes are a great finger food for babies or kids. They are gluten, dairy, egg and nut-free so perfect for those with allergies 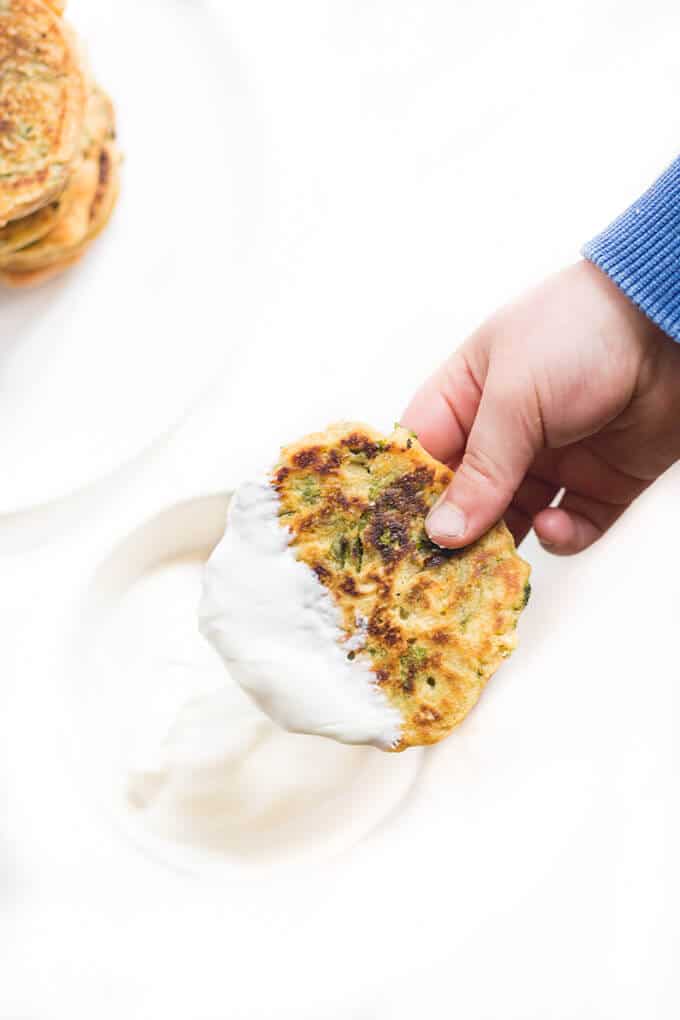 WHAT’S TO LOVE ABOUT LENTIL PANCAKES

HOW TO MAKE LENTIL PANCAKES

This is a simple recipe, that doesn’t take long to make, but you do have to allow time to soak the lentils to ensure you get an easy blending, creamy batter. 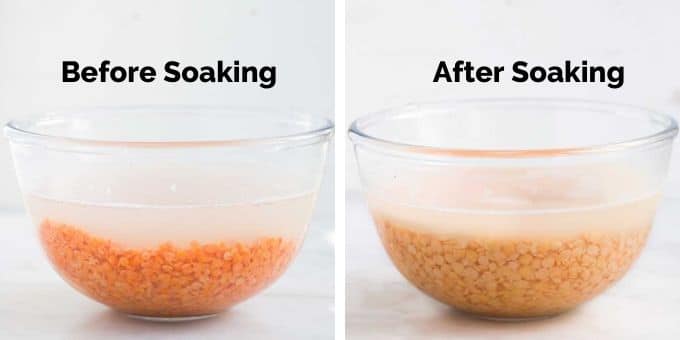 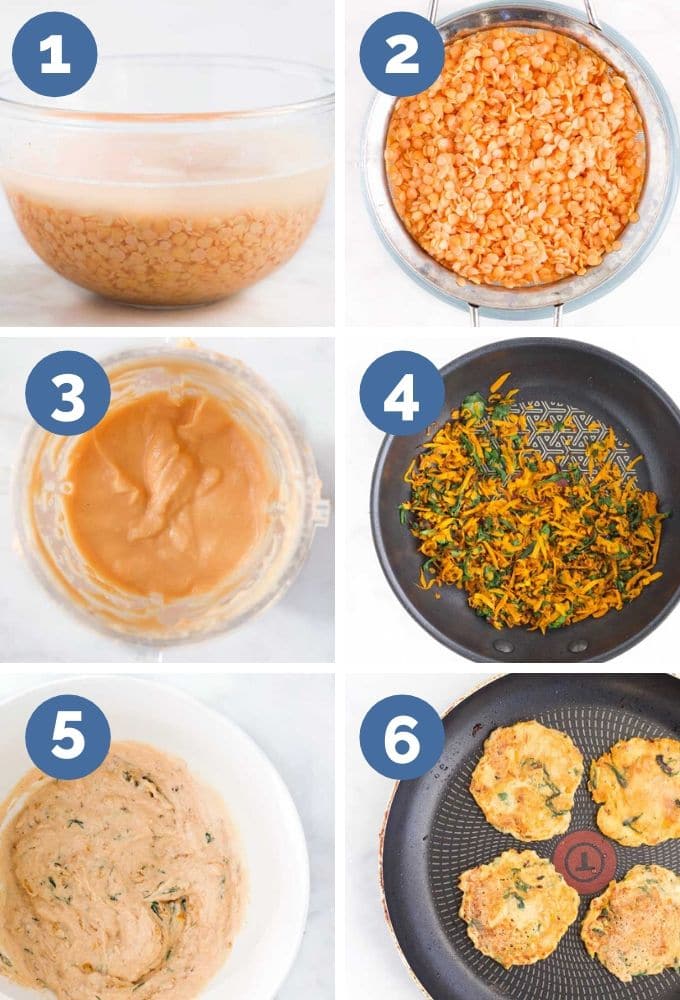 Lentil pancakes are best served with something to dip into. Why not try

Lentil pancakes are best served warm, straight after cooking. You can refrigerate and freeze them but the taste and texture is not as good. I often freeze them and my boys are happy to eat them cold or re-heated. 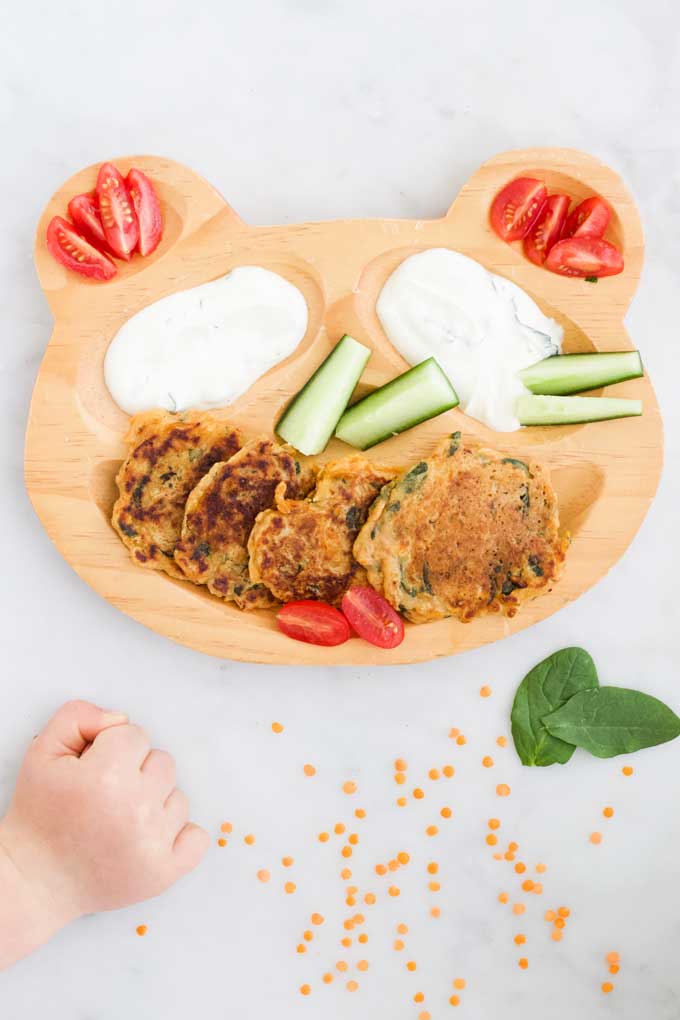 Can I use different lentils? No, this recipe has been developed using red split lentils, other lentils will not break down in the same way.

Do I have to soak the lentils? Yes, this softens the lentils for blending into a batter. 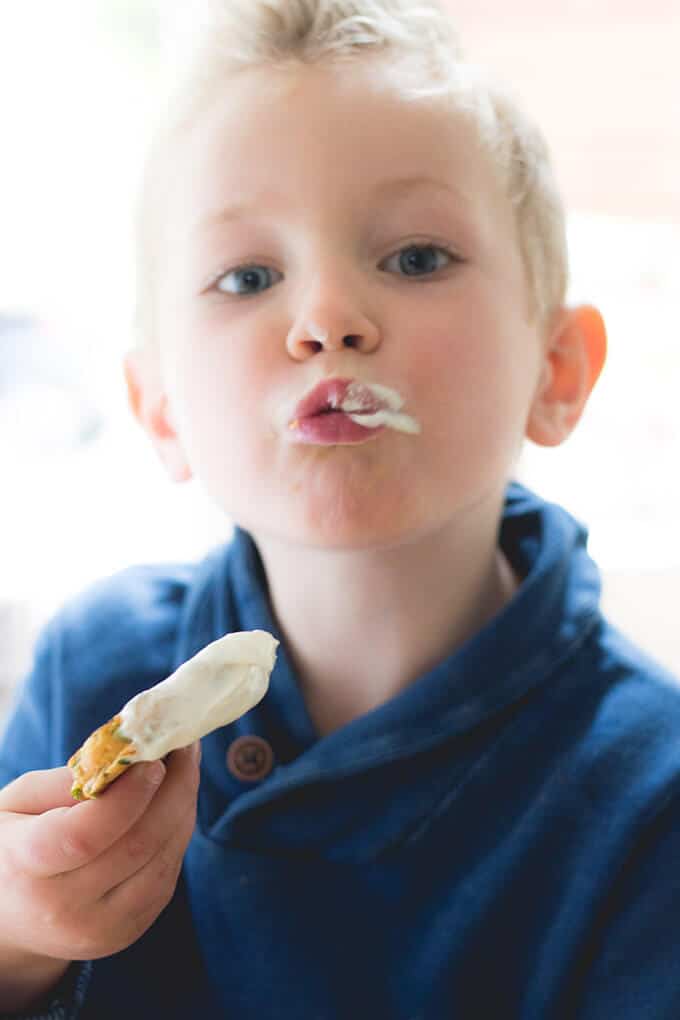 Have you tried this recipe? I love receiving your feedback, please rate and leave a comment below or tag me on Instagram @healthylittlefoodies 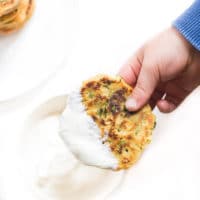 Nutritional Information is a ROUGH guide only, calculated using an online nutrition calculator.  **This recipe was originally published on July 14th, 2016 the recipe has been updated (May 12th, 2020) due to some readers finding the pancakes too bitter. To combat this I have added to the recipe: a carrot (for sweetness), lemon juice and salt (do not add for under 1s). I also sauteed the carrot with the spices, rather than adding the spices raw to the mixture.
Nutrition Facts
Lentil Spinach Pancakes
Amount Per Serving
Calories 58 Calories from Fat 9
% Daily Value*
Fat 1g2%
Saturated Fat 1g5%
Sodium 49mg2%
Potassium 161mg5%
Carbohydrates 9g3%
Fiber 4g16%
Sugar 1g1%
Protein 4g8%
Vitamin A 1170IU23%
Vitamin C 3mg4%
Calcium 13mg1%
Iron 1mg6%
* Percent Daily Values are based on a 2000 calorie diet.
Course:Snack / finger food
Cuisine:Asian Influenced
Keyword:Lentil Pancakes
Did you make this recipe?Tag me on Instagram at @healthylittlefoodies or leave me a comment & rating below.

Amy Whiteford is a Mum to two boys and is trying her hardest to bring them up to be Healthy Little Foodies. She has a BSc (Hons) Food Science, PGDE Primary Education and a Certificate in Childhood Nutrition and uses her knowledge to create healthy and delicious recipes for kids. Explore the site for creative ideas, tips, and inspiration! Read more 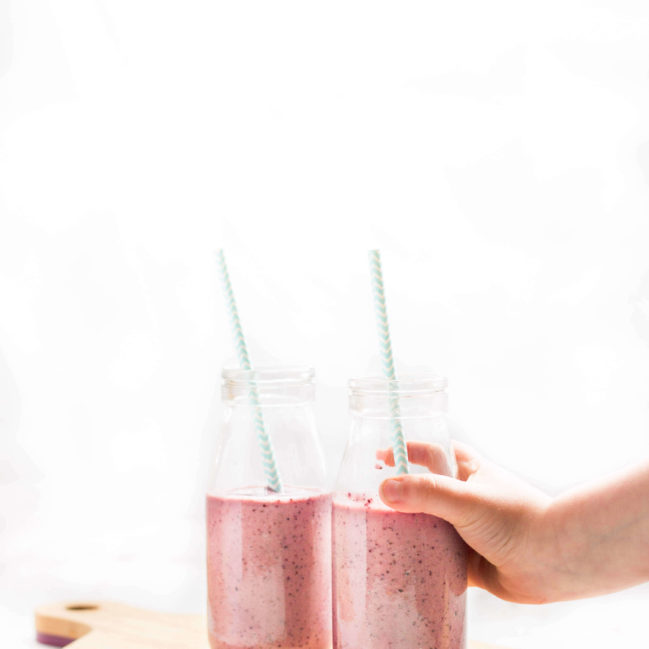 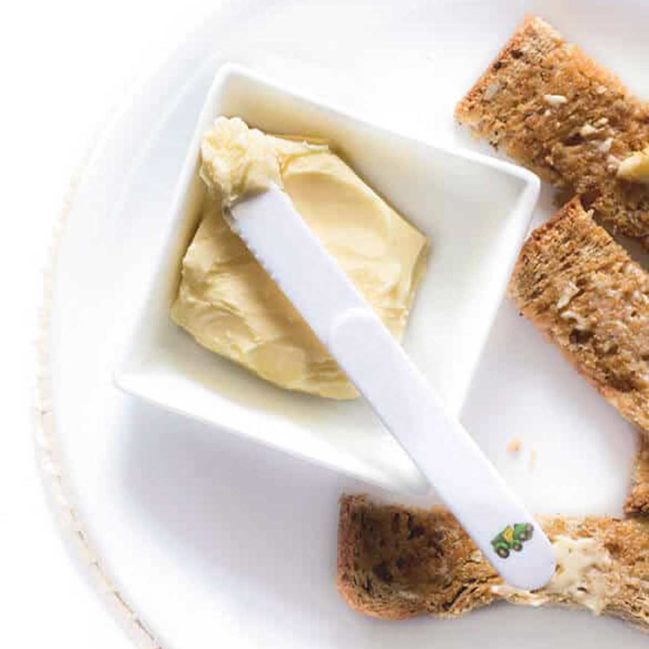