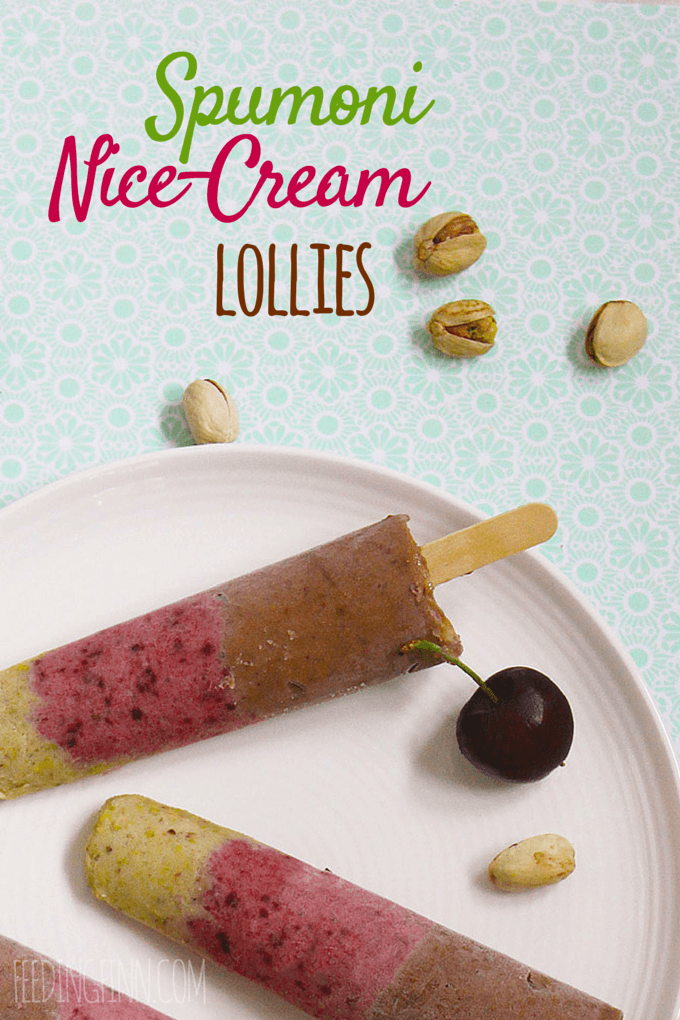 After graduating University I took a gap year and worked in Canada. It was an amazing experience and I met fantastic friends there. Despite being in Canada I ended up living with girls from Scotland, England and N Ireland. We soon became close friends and still meet up, regularly, fourteen years later. I’m just home from a fantastic weekend with the girls and this recipe was inspired by them!

As well as being housekeepers, for a hotel on Banff Avenue, a few of us worked in The Old Spaghetti Factory, Banff.  When you buy an entree there the price includes bread and soup/salad before your meal and then spumoni ice-cream at the end. I had never heard of spumoni before working there, but I certainly served a ton of it by the time I left! 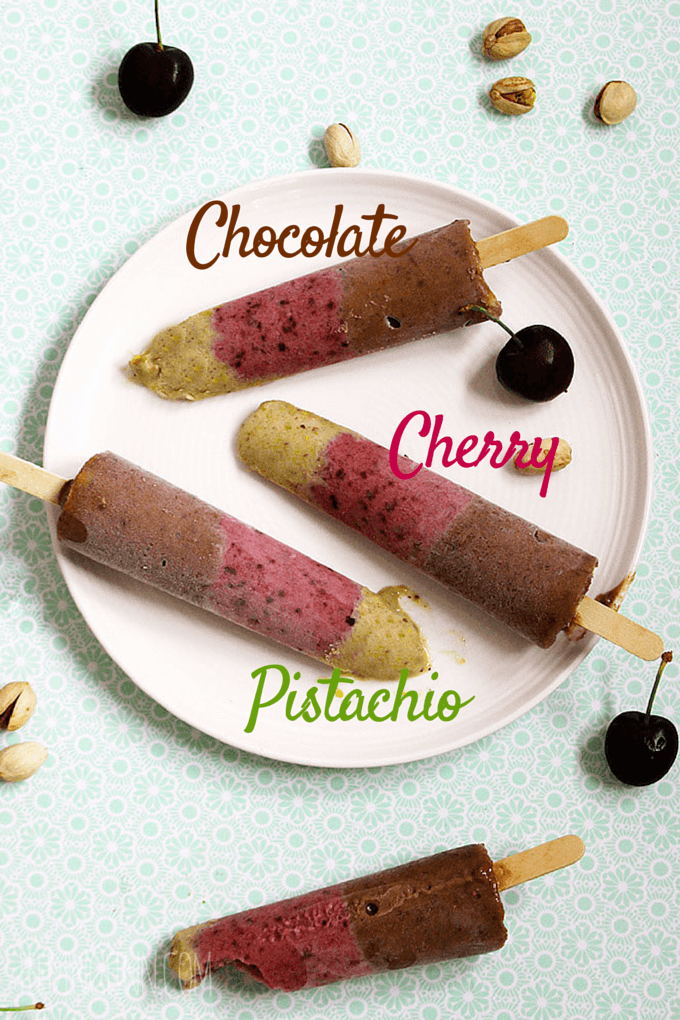 Spumoni is a layered mixture of ice-cream, a bit like Neapolitan ice-cream, and usually consists of pistachio, cherry and chocolate or vanilla ice cream. I wanted to make a healthy version of this to share with Finn (and the girls!) I filled ikea lolly moulds with the three ice-cream flavours and then stuck a lolly stick in the bottom. This recipe should work well in any ice-cream mould or if you would prefer to serve slices of this dessert then try using this method from Eats Amazing. 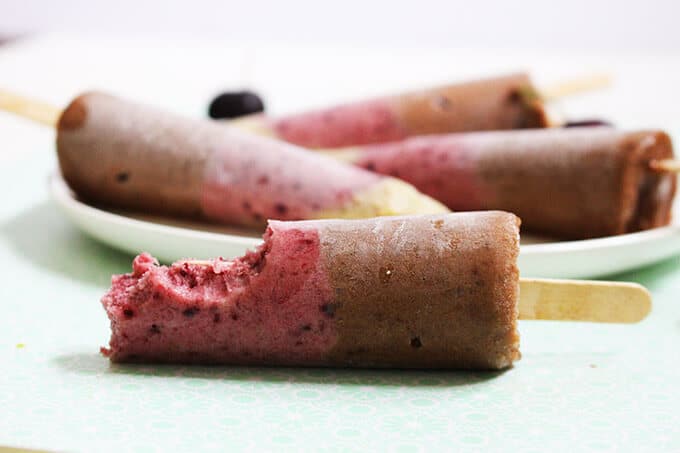 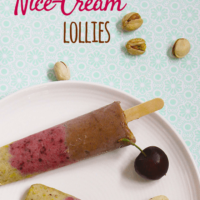 Return the ice-cream moulds to the freezer as you make each ice cream layer. (To keep the ice cream frozen)
Cuisine:Dessert
Did you make this recipe?Tag me on Instagram at @healthylittlefoodies or leave me a comment & rating below.

Hi! I'm Amy, Mum to two little boys and trying my hardest to bring them up to be Healthy Little Foodies. Explore the site for creative ideas, tips, and inspiration! Read more 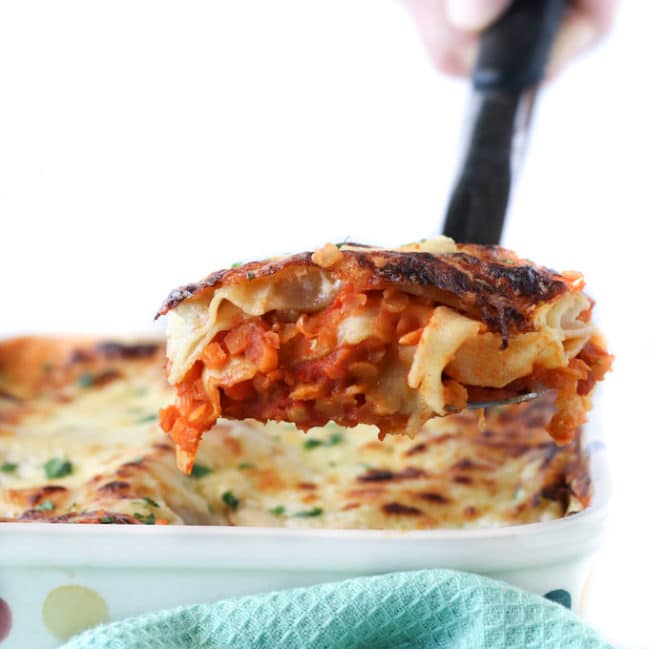